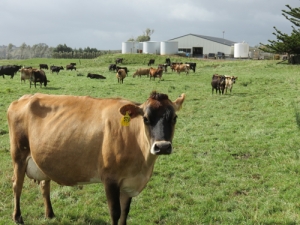 A cow is labelled a non-cycler if it has not had an observed heat before mating starts, says LIC.

Non-cyclers reduce herd reproductive performance and farm profitability by dragging down submission and conception rates and achieving fewer days in milk in the following year than their cycling herd mates.

In most herds, the types of cows that become non-cyclers tend to be the same from year to year.

Non-cycling in cows show up as follows:

For cows cycled but not detected, plan to improve heat detection.