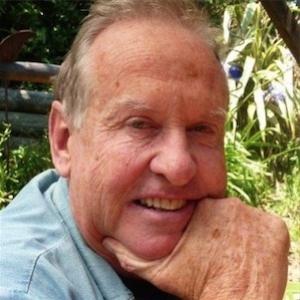 Hancox, a long time Silver Fern Farms shareholder and supplier has recently resigned from MIE's executive committee and is planning to put her name forward for nomination in this year's SFF elections.

McCarthy says as a founding member of MIE, Hancox has worked tirelessly to improve outcomes for farmers and co-op shareholders and would serve SFF well.

"SFF shareholders can be in no doubt that they will have, on their ballot paper, a true champion for industry reform and improved farmer returns, as well as a very successful sheep and beef farmer, well qualified to be an excellent director," says McCarthy.

According to McCarthy, despite delays to the SFF elections and AGM, MIE invited Hancox to take part in its upcoming farmer meetings. McCarthy says that farmer engagement and participation in their co-ops and the industry remained the decisive factor and it is important that interested parties had a chance to meet candidates that shared a vision for industry reform.

"We're at a tipping point. Farmers' high level of engagement last year in Co-op elections sent a message to our boards. As a result, we've seen some improvement, but we need to continue to refresh these boards to go on with the job," says McCarthy.

"Without a continued signal for change from farmers on their ballot forms, there's no guarantee this momentum will continue."

McCarthy says that Hancox's resignation from MIE came as a loss to the group, but he recognised her enormous contribution, and extensive work on building grassroots knowledge about industry issues.