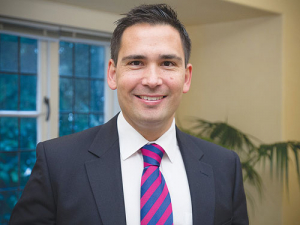 Simon Bridges has launched the party’s ‘Have Your Say’ listening campaign for Rural New Zealand, describing it as  “the next step in National’s 2020 election policy development process”.

“Having the right policies in place to help rural communities thrive is vitally important. So we are keen to hear from the grassroots on issues that may evolve into policies to turbocharge rural and provincial NZ.”

Bridges says National is doing the work in opposition so it will have the plans and policies in place should the party “earn the right to govern again in 2020”.

He accuses the current Government of failing to do this homework and blames this for the “180 working groups, potential new taxes and other rushed policies creating huge uncertainty implemented in the past year”.

“That is why National has launched an online portal to give them an easy way to share their views. National MPs will also be out in their regions talking directly to rural NZers.”