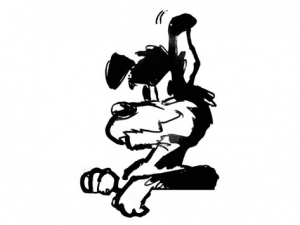 Your old mate would like to tip his hat to current trade minister David Parker for finally getting the deal over the line and into action, as well as the former trade ministers in the previous government – Tim Groser and Todd McClay. However, your old mate still finds it hard to believe that the same David Parker who finally signed off the deal was the David Parker (in opposition) who rallied and marched against the very same deal. Thankfully the reality of government and some minor tweaking of the TPP text has led Parker and others now sitting on the Treasury benches on their road to Damascus.