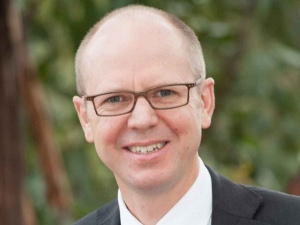 VicForests was found in May to have had breached conservation laws related to threatened species by the Australian federal court.

Bunnings says it has a zero-tolerance approach to illegally logged timber and it is committed to only sourcing timber products from legal and well-managed forest operations.

As a result, the company ceased sourcing of VicForests timber from June 30.

Hampton said it will only lead to more imported timber from less sustainably managed forests overseas.

“This decision puts at risk tens of thousands of Australian manufacturing jobs at a time when our country can least afford to lose them, especially in regional communities,” said Hampton.

“The truth is that Victoria has one of the most regulated, sustainably managed native forestry industries in the world, harvesting the equivalent of just four trees out of 10,000.”

Australia’s Assistant Minister for Forestry and Fisheries, Jonno Duniam, called the decision “disappointing and wrong” and said Australian jobs will be lost as a consequence.

“This decision will cost many hundreds of jobs across harvesting, sawmills and processing, particularly in our regional communities.