US subsidies cause Aussie angst 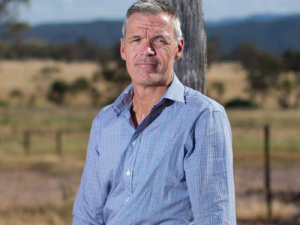 Australian farmers are unhappy with the US Government’s US$12 billion in new subsidies to farmers caught up in trade wars triggered by President Trump.

“Australian farmers are amongst the least subsidised in the world which means our agriculture exports are particularly vulnerable to increased government assistance in competitor nations.”

Mahar says the extra subsidies are particularly disappointing given that Australian farmers, especially in Queensland and NSW, are battling a massive drought.

The US will subsidise farmers and buy unsold crops, among other measures; farmers growing soybeans, sorghum and wheat will get the most aid.

Trump’s promise of aid follows fierce criticism from farmers, important to his support base. The US Department of Agriculture estimates the trade war is costing US farmers about US$11 billion.