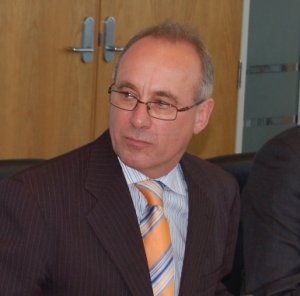 "But if Simon is uncomfortable, he has done the right thing by the cooperative," he says.

"The board is grateful to Simon for his eight years of service to Fonterra."

Van der Heyden says the Shareholder Council had pulled out all stops to complete their due diligence on TAF in order to provide shareholders with their independent evaluation of the package before farmers had their final vote on June 25.

"When we are making such a significant decision to protect the cooperative, it is important that the board and council are able to stand shoulder to shoulder. So the board is delighted to have council's support," Sir Henry said.

"When we announced the special meeting we said that we wanted to have this final vote to unify the cooperative. With board and council unified on Trading Among Farmers we are now a long way down that track."

The notice of meeting pack will be mailed to shareholders at the end of next week and the board is encouraging all shareholders to exercise their vote and to have their say.