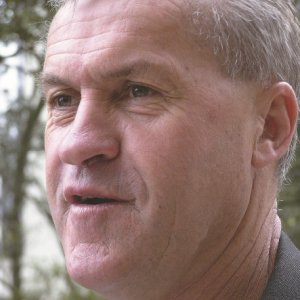 Amendments to the Dairy Industry Restructuring Amendment Bill have passed its third and final reading in Parliament.

Primary Industries Minister David Carter says the Bill is a significant step to continuing a competitive and innovative dairy industry.

"The Bill legislates for greater transparency of the way Fonterra currently sets its farm gate milk price through its milk price manual, though it does not directly intervene in Fonterra's milk price setting processes."

The Bill also includes changes that allow Fonterra to move to its shareholder approved Trading Among Farmers (TAF) system.

"There has been considerable debate amongst Fonterra's shareholder base around the merits of TAF. But after the shareholders voting in favour for TAF and the legislation passing today, it is time for Fonterra to move forward growing the opportunities that exist for the company both in New Zealand and overseas."

Under the legislation, farmers will retain the ability to freely enter into Fonterra or exit to competing dairy processors and be assured of receiving a fair value for their shares, Carter says.