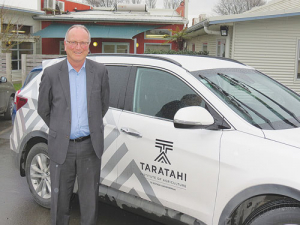 The major agricultural training institute's future remains in limbo after it went into interim liquidation just before Christmas at the request of its board of trustees.

Chief executive, Arthur Graves, told Rural News in August that as the farming sector generally was going through a reset so was Taratahi. Read the article (published in September) with his views here.

He said it was a financially tough time with student numbers down, yet Taratahi still had to spend money on reshaping courses to attract young people and to match the reset in the farming industry.

Graves said all vocational trainers were short of enrolments and the market was “tight and competitive” for students.

Graves told Rural News the construction industry was winning the hearts and minds of young school leavers who were heading for the big cities and not life in the country.

He also noted that at the heart of the problem was demographics — low numbers of school leavers due to the low birth rate prevailing for years.