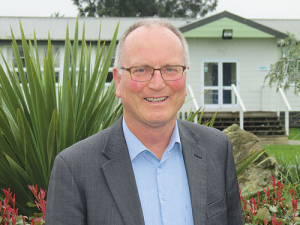 That’s the view of Taratahi Institute of Agriculture chief executive Arthur Graves who says the challenge for the agriculture sector is turning around this situation.

He believes this and other factors are making for tough times in agricultural training institutes such as Taratahi.

At the heart of the problem is demographics with low numbers of school leavers right now due to the low birth rate some years ago. And young people are staying at school longer than they used to.

Graves says many young people in that pipeline of early school leavers went into agriculture, but not now.

The other problem, he says, is the perception young people have of agriculture.

“Agriculture is not high in young people’s minds as an attractive career,” Graves told Rural News.

And there are perceptions out there about the nature of the work and employment conditions. These are reinforced to some degree by the fact that farmers have to work hard, long hours often in inhospitable conditions. Such conditions are not very appealing to young people, Graves says.