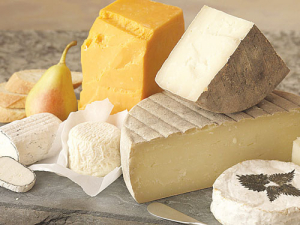 The rollout of the rebranded Coon cheese started in Australian supermarket shelves this month.

The near-century old Australian-made dairy product was renamed Cheer Cheese after the brand’s owners acknowledged the racial overtones of the original label.

Coon cheese was named after founder Edward William Coon, the US man who developed and patented a unique cheese maturing process. However the word coon had also emerged as a racial slur in America in the 18th century.

The brand’s owners, Canadian-based dairy giant Saputo, signalled last year that a rebrand was on the cards.

Australia's 'Coon Cheese' has been renamed after critics called the brand name racist.