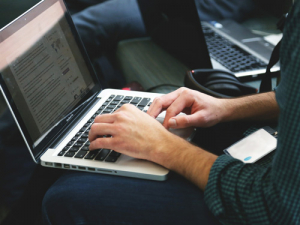 The internet speed monitoring company TrueNet says time-of-day variances on fixed wireless are worse than ADSL, but the actual speeds overall are faster.

TrueNet says TOD is a critical performance criterion and ISPs serving the rural sector have responded by matching standard connections with Rural Broadband Initiative (RBI) funded connections at 95% or better.

The company says fixed wireless is now a viable and successful technology in rural regions and places between ADSL and VDSL in performance.

“As fixed wireless gains in popularity it’s expected to suffer from some congestion as demand grows, so it’s good to see that the rural wireless speed has settled around 78% of best hour speed.”

The Government will spend $15 million to improve rural broadband.