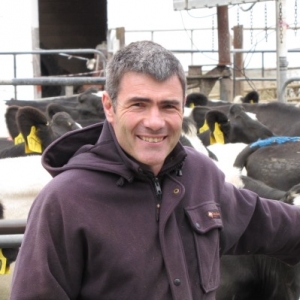 Primary Industries Minister Nathan Guy has welcomed the findings of an independent report into the Primary Growth Partnership (PGP) by the Office of the Auditor-General.

"I'm pleased with the findings of this report which show the PGP is generally working well and has made improvements from when it was first set up," says Guy.

"The report praises the Ministry for Primary Industries (MPI) for managing partnerships with industry and notes the good progress being achieved in these innovative R&D programmes.

Guy says that the MPI accepts the recommendations for improvements in how to more clearly communicate progress, including how the PGP works and its achievements, and will be making these adjustments.

"There is already a large amount of public reporting on the progress of PGP schemes with a detailed website, quarterly reports, financial audits, regular newsletters, an annual expo and a presence at Fieldays are some examples."

According to Guy, the PGP has shown the primary sector working collaboratively adding value not just to the primary industries, but also to New Zealand's wider economy.

"These programmes have a major part to play in our goal of doubling the value of primary sector exports by 2025," he says.

"It's pleasing to see continuous improvement and learnings from when the PGP was first set up in 2009."