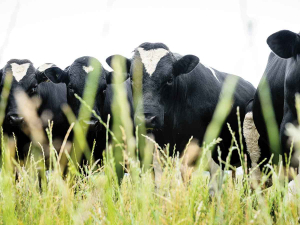 Despite the new herds being investigated, the number of herds under probe remains unchanged since last week thanks to two other herds having been cleared and investigations closed.

OSPRI reports that eight herds are currently infected with tuberculosis, including seven beef farms and one dairy farm.