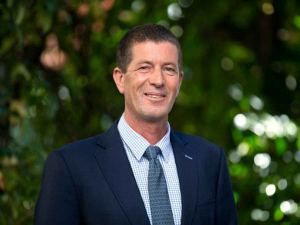 Mike Butterick, a Wairarapa sheep and beef farmer and Feds Meat and Fibre chair in the region, has been selected as the National candidate for the region. He beat off two other nominees including Mark Bridges, the brother of former leader Simon Bridges.

Butterick has been a vocal critic of plans to convert livestock farms to forestry and was one of the leaders of a protest at parliament on this subject last year. He replaces Alastair Scott who has held the seat since 2014 and is standing down at the election.

He began his career shepherding in Canterbury before moving to the Wairarapa in 1990 and bought a farm in 1995, along with his wife Rachel.

“Wairarapa, alongside the rest of the country, is heading into some very uncertain times and it needs a strong National Government to help guide us out of this economic crisis.”