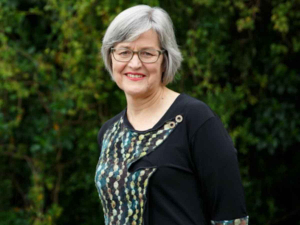 340 people are now employed working for nature as part of the Government’s COVID-19 recovery plan.

The site is currently home to a large-scale wilding pine control operation, deploying new contractors who have lost their previous jobs in the tourism, hospitality, recreation and hunting sectors due to the impacts of COVID-19.

“I’m delighted that 340 people have already been employed on conservation projects so far as part of the Government’s investment in job redeployment for those affected by the COVID-19 downturn,” says Sage.

“The jobs involve a range of conservation work including improving walking tracks, fencing, trapping predators to look after birds and bush, and removing wilding pines.

As part of this package, the Department of Conservation (DOC) received $3.9 million for creating conversation jobs.

Further funding was announced in Budget 2020, with DOC being allocated over $500 million a $1.1 billion nature based jobs package to deliver employment opportunities for 6,000 people over the next four years.

Sage says since field work re-commenced at Alert Level 3, DOC has completed 18 projects that employed 110 people. A further 42 other conservation projects are running with 230 people.