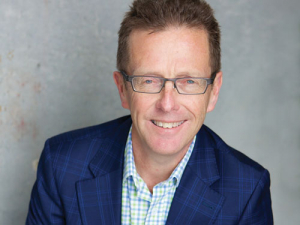 New Zealand Winegrowers Chief Executive Philip Gregan says the Government's decision to allow 300 RSE workers into New Zealand will help the industry plan with more certainty for the rest of 2021.

"At least some of these workers will arrive in time for winter pruning," says New Zealand Winegrowers Chief Executive Philip Gregan. "This decision will benefit workers, their families and our wine regions."

The New Zealand Government announced in May that aroun 300 RSE workers would be able to come in through managed isolation facilities every month from June.

Philip says the decision will help the wine industry plan with more certainty for the rest of the year.

"The projected labour shortage has been a real concern for some regions, especially Marlborough and Central Otago, and we need this additional labour supply to meet our seasonal peak demands."

However, the increased costs associated with bringing RSE workers into New Zealand will play a part in whether or not some businesses can take advantage of the Government's decision.

A scheme allowing Pacific workers short-term work on New Zealand orchards and farms is under fire from a human rights lawyer.