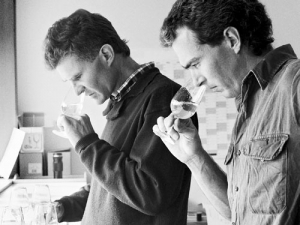 The man behind the establishment of one of New Zealand’s most renowned wineries has received Australia’s top honour.

There was no mention in his honour of just how much he did for the New Zealand wine industry, in particular, Marlborough. But that’s okay, for once New Zealand can borrow an Australian icon and claim them for their own.

In an email to former NZ Winegrower editor Terry Dunleavy, he said; “It’s an honour that ranks with my AM today. My involvement with Cloudy Bay gave me the profile and gravitas, for want of a better word, to get out there and do something for Margaret River.”