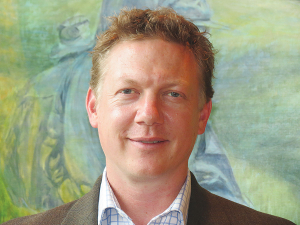 State-owned farmer Landcorp – rebranded as Pāmu – refused to release most of the details and costs of a self promotion campaign running on a political and news website.

As revealed in our July 2 issue, the state farmer has entered into a “content partnership agreement” paid for by the taxpayer with Newsroom website, where the online publisher is to run five articles covering “innovations and new ways of farming being introduced by publicly owned farmer”. As of July 24, three of the five articles have so far been published.

Rural News filed an Official Information Act (OIA) query on May 16 requesting more details about this deal and asking, among other things, how and why this content partnership arrangement was made and who gave approval for it?

On June 20 Landcorp’s senior legal counsel Kim Elwood replied to the OIA confirming that chief executive Steven Carden had approved the deal. The state farmer’s lawyer also released 24 completely blanked out pages – out of a total of 46 pages – of correspondence between Pāmu and Newsroom in relation to the deal. Many of the remaining 22 pages released were also partly blanked out.

One of the reasons it gave for the heavily redacted material was section 18 (d) of the OIA, claiming the information requested was publicly available via other sources.  Elwood then referred Rural News to an answer given by the minister responsible for Landcorp, Shane Jones, in reply to a written question on the same subject posed by National’s agriculture spokesman, Nathan Guy. However, Jones’ nebulous response provided little reasoning for the move and skirted around giving any real answers.

Pāmu also claimed the reasons for releasing the blocked-out documents to Rural News came under section 9(2)(a) of the (Official Information) Act and it withheld releasing other parts of the documents – noted above – under sections 9(2)(i) and 18(d) of the Act.

It argued that … “withholding the documents is necessary to enable Landcorp to carry out commercial activities without prejudice or disadvantage (s9(2)(i)).

“Landcorp is a state-owned enterprise and under section 4 of the State Owned Enterprises Act 1986 has the principal objective of operating as a successful business, and to this end being as profitable and efficient as comparable businesses not owned by the Crown.  Release of the documents would prejudice Landcorp’s ability to enter (or disadvantage Landcorp’s position in entering) into commercial arrangements and prejudice and/or disadvantage Landcorp’s ability to conduct its business.”

The state-owned farmer further defended its heavy censorship of information provided to Rural News under the OIA because… “Public interest considerations that favour disclosure of the documents do not outweigh the reasons for withholding them.”

This cagey behaviour defies claims by Pāmu’s owner – the Government – that it would be the “most open and transparent ever elected” when it came into office in 2017. 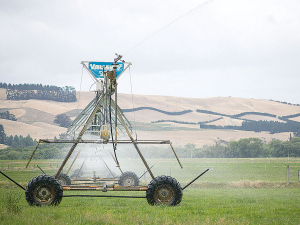 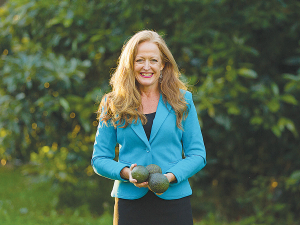 Another bumper year ahead?

Avocado growers are looking forward to another bumper year despite the global economic uncertainty.

Agricultural contractors stand to lose millions of dollars and farmers could face a feed shortage unless the Government allows 380 machine operators from overseas into the country next month.