PGP ‘must be reviewed’ 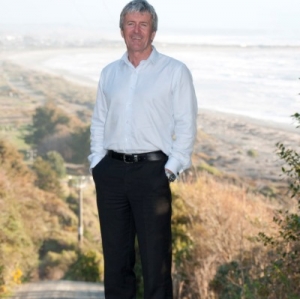 THE GOVERNMENT Primary Growth Partnership (PGP) scheme, currently under investigation by the Auditor-General, is failing to stem the tide of a declining red meat sector, says Damien O'Connor, Labour spokesperson for primary industries.

It must be reviewed, he says. "In spite of the Government spending half a million dollars on a red meat strategy in 2011 and now having committed over $350 million dollars of taxpayer and farmer money in PGP projects, dry stock numbers are declining resulting in a huge impact on rural New Zealand.

"The release of the Parliamentary Commissioner for the Environment's report is further evidence of the dangers of the large scale conversion of dry stock to dairy farming in some regions.
"Primary Industries Minister, Nathan Guy refuses to acknowledge the current state of the red meat sector and the urgent need for direction and leadership.

"A further blow to rural communities is meat companies now exporting meat carcases for processing. Coupled with this is the recent loss announced by Silver Farms, off a $2 billion dollar turnover, which completes a picture of terminal decline for too many in the red meat sector.

"The Government must address the failures across the whole red meat sector and redirect the dollars that are currently being spent in projects that have delivered little real benefit or confidence to the struggling red meat sector.

"The minister should consider supporting the farmer-led initiative that wants a new, viable and long-term structure for the future of red meat farmers in New Zealand," says O'Connor.