Tune in, turn on and drink less wine 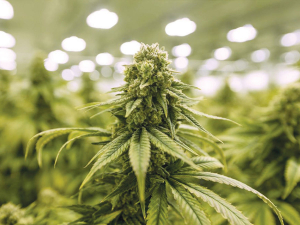 If New Zealand legalises medical marijuana, which seems likely, what effect is that likely to have on wine sales?

Over the 10 years studied the counties located in medical marijuana states showed almost a 15 percent reduction in monthly alcohol sales. The researchers concluded that marijuana and alcohol are strong substitutes for each other. They share almost the same audience.

The impact of legalised marijuana on wine sales seems likely to be considerably greater as it will be used by a far greater number of people.

The US is our largest wine export market. A fall in wine consumption is likely to have a negative effect on our wine exports. The legalisation of medical marijuana, and particularly recreational marijuana, could prove to be an even greater threat to our wine industry.