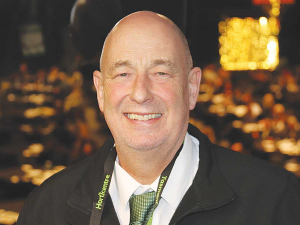 The bill was introduced by Labour MP Steph Lewis.

If passed, the bill will amend the Biosecurity Act 1993 to require that all aircrafts entering New Zealand provide biosecurity information to people onboard by both a video and writing.

"When the border re-opens, it will be important to remind travellers of the need to be particularly vigilant when entering New Zealand," says HortNZ chief executive Mike Chapman.

He says that New Zealand's horticulture and other primary industries could be destroyed if a virulent pest or disease entered the country.

"This would have catastrophic effects on exports and the New Zealand economy, at a time when things are already fragile."

"Our border security staff do a fantastic job. When passed, this law will support their role to keep New Zealand's biosecurity tight, by reminding passengers to be vigilant and declare any goods that could be harbouring a pest or disease that New Zealand doesn't have."

A first reading of the bill has not been scheduled.