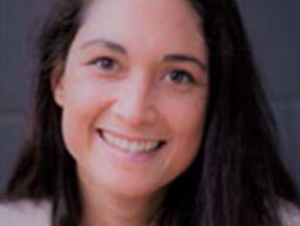 Guilleux was one of the two directors elected by HortNZ members; sitting director Mike Smith was re-elected. Four candidates contested two vacant roles on the board.

Guilleux, marketing manager at Balle Bros in Auckland, is the only female member of the board.

HortNZ chairman Julian Raine says Guilleux has been “immersed in horticulture since childhood and has an impressive CV, including international qualifications, will bring a new perspective to the board”.

"We are conscious the board was all male, so it was great to see three women put their names forward for this election, with Bernadine being successful.

"The board’s goal is that its membership embraces the diversity of Horticulture New Zealand’s grower members."

Smith has been involved in the kiwifruit industry for 20 years and currently grows kiwifruit in Welcome Bay, near Tauranga. He has been a Horticulture New Zealand director since 2015. He is focused on levy payers getting value for their levy.