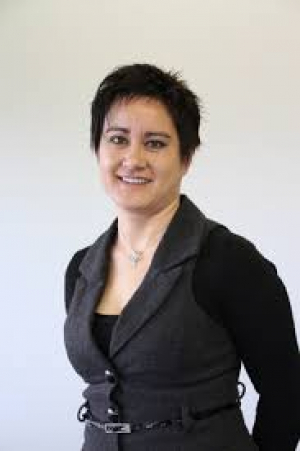 South Island rural service trader Ruralco says its chairman Alister Body has signalled his intention to step down from his role and pursue broader agribusiness interests.

Body chaired the Ruralco board for the past two years and served as a director since 2011.

Body has agreed to continue to support the business until June 30 when he will retire from the board.

The Ruralco board has appointed Jessie Chan-Dorman as chair-elect. She will be the first female chair of the board.

Ruralco says Body will aid in her succession.

The co-op says during his tenure Body initiated and led a full governance review leading to an overhaul of the board function, rebrand of the business, reorganisation of senior management and a return to profitability. He also chaired the joint venture with Ravensdown that saw the creation of the Ruralco brand.

“The Ruralco board acknowledges the significant contribution Alister has made over eight years of service and his infectious passion for Ruralco and the members it serves.”

Ex-speaker loses bid for board seat

Former parliament Speaker David Carter has lost his bid for a directorship of the South Island rural service company Ruralco.

Dairy Women's Network (DWN) is putting the call out for the next inspiring industry leader.

When Canterbury dairy farmer Alister Body became a DairyNZ director 12 years ago, he was motivated by his desire to be part of industry decisionmaking.