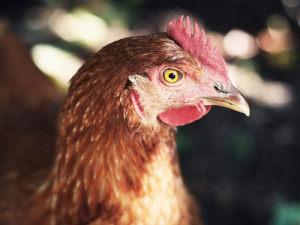 Chicken prices fell 0.9% for the month, and 11% over the year to September 2016. Prices have fallen on an annual basis for the last 16 months to reach their lowest level since October 2007.

"Chicken prices peaked in December 2014, when the average price of a kilo of chicken breasts was $16.60," consumer prices manager Matt Haigh says.

“The generally falling prices for chicken in recent months are the result of expanded investment in farming operations by the New Zealand poultry industry," Poultry Industry Association executive director Michael Brooks says. "With supply decisions being made one to two years ahead, temporary periods of under- or over-supply can occur and affect prices accordingly.”

Chicken consumed in New Zealand is locally produced, so prices can fluctuate in the local market.

Overall food prices increased 0.1% in the year to September 2016.