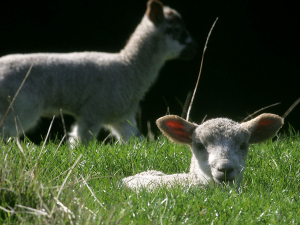 This pushed on-farm inflation to 3%, according to the latest (B+LNZ) Economic Service Sheep and Beef On-Farm Inflation Report.

The report identifies annual changes in the prices of goods and services purchased by New Zealand sheep and beef farms. The overall on-farm inflation rate is determined by weighting the changes in prices for individual input categories by their proportion of total farm expenditure.

“Of the 16 input categories, prices were up to some degree in all categories except for weed and pest control – which was down 0.2%,” says Burtt.

The most significant price increases were for shearing expenses (+11.2%); fertiliser, lime, and seeds (+6.2%); and rates (+5.1%). On average these input categories account for a quarter of farm expenditure, and were responsible for nearly 60% of the overall on-farm inflation.

Shearing expenses have also been the biggest increasing expenditure over the last 14 years following the increase in pay rates for shearing contractors by 25%.

In contrast, consumer price inflation, which is measured by the consumer price index (CPI), was up 1.5% in the year to March 2019. Over the last decade, the CPI has increased 6.8% points more than on-farm inflation.