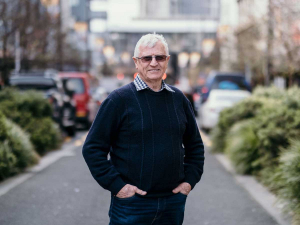 NZDA stated that 1080 aerial possum control operations had been scheduled during the current breeding season.

The hunting organisation said that if the 1080 drops go ahead, newborn fawns would be at threat of starvation.

OSPRI today said information on drops during the breeding season is false, adding that no aerial operations are planned in the South Island before next autumn.

NZDA stated earlier this week that an operation was scheduled this week in the Kahurangi area in the north west South Island. It added that another operation is to begin soon in the Landsborough area on the West Coast.

OSPRI says it has no planned work in the Kahurangi and Landsborough areas.

OSPRI says before any aerial operation, the farmer-funded company consults with local NZDA branches, and has invited the national body to comment on disease control operations through its annual consultation process but has not received a submission.