The last generation: handing down the farm 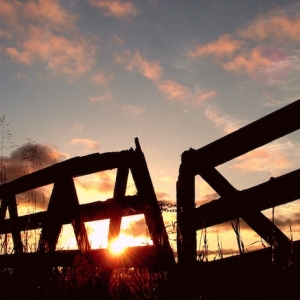 A SURVEY conducted by Lincoln University shows that many farmers are struggling with the problem of passing on their farm to their children.

With over 800 respondents, the survey found that the majority of farmers believe that their children will be unable to receive an adequate farm-based income or continue farming based on their inheritance.

One of the issues highlighted was the difficulty for farmers in dividing their assets equally among their children while still ensuring a reasonable income for all concerned.

When it comes to sharing the family assets, nearly half of farmers intend to divide their assets equally among their heirs, even if it means selling the farm. The rest intend to divide the assets unequally, with some noting they will favour one particular person chosen to take over the farm, with the expectation, in many cases, that the chosen heir will compensate the remaining children.

However, assuming the farm is divided equally, Old and Nuthall note that a further succession problem reveals itself when it comes to the question of farm profit per child.

For Old and Nuthall, these figures beg the question as to how many would be content with such a return relative to the kind of income one might earn elsewhere, especially in light of the increasing number of individuals receiving a tertiary education.

Succession may be further complicated for those farmers who have an ownership interest in more than one farm or in cases where some of the children do not want to become farmers, yet still expect a share of the family assets in due course.

According to Old and Nuthall, these problems are not necessarily new, but the survey does emphasise the need for succession planning to start early and with careful thought.

“There are no magic solutions. Each case must be treated on its merits and some flexibility maintained in most situations, “ says Old.