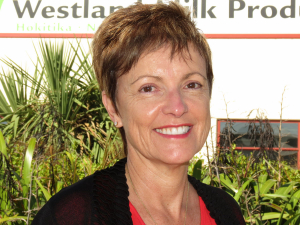 Westland Milk Products’ board chair, Pete Morrison has defended bonus payments to chief executive Toni Brendish and other top executives, criticised as having conflicts of interest.

Brendish is reportedly due for $680,000 and others would get up to $360,000 if the deal for the proposed takeover offer by Chinese giant Yili goes through.

In a statement, Morrison said the retention and incentive payments were put in place to cover the whole of Project Horizon – the 12-month process which sought investment partners for Westland and which eventually came up with the Yili deal.

Morrison says the payments only relate to senior executives. No incentives were offered to board members. He says a driving goal was retaining key personnel through a process that could result in significant change. It recognised the additional work required of them by the project and it protected shareholder value. “If senior executives had left during the process it would have presented a picture of instability and that would have undermined possible interest and proposals,” he claims. “It is important to note this is a normal course of action for such programmes.”

Morrison acknowledges that the information should have been included in the scheme booklet, but says this oversight was corrected immediately it was identified.