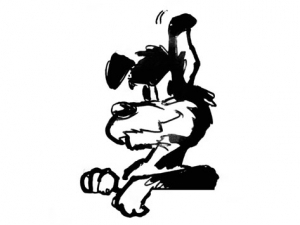 Your canine crusader hears that the unionists at Lincoln University are a bit upset, claiming they were duped into being frank with a report writer who, it turns out, is to be their boss.

According to reports, during early January at least 20 staff were asked to be interviewed one- on-one by a “visiting academic” preparing a report for the univer- sity’s council. It turns out that the man was Professor Robin Pollard, who has been appointed vice- chancellor, starting in mid-March. The Tertiary Education Union (TEU) says it is considering legal options. The Hound would love to be a fly on the wall at the first staff meeting when the new vice-chan- cellor meets with his new ‘free and frank’ staff members.