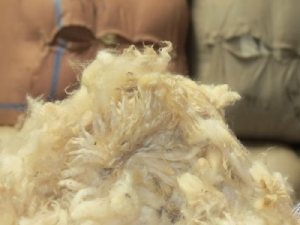 Others either held steady or eased slightly.

Of the 5,000 bales on offer 88% sold. The weaker New Zealand dollar against most of the traded currencies saw the weighted indicator come down 0.80% compared to the last sale on 21st April.

Shorter First Lambs were 1 to 3% easier with long Lambs firm to 4% dearer.

Long Oddments were firm to 1% cheaper with short oddments 2 to 5% dearer.

Next sale on 5th May comprises approximately 4,700 bales from the South Island.

New Holland Agriculture has introduced the new Braud 9000 series to its portfolio of self-propelled grape harvesters, with the 9090L…