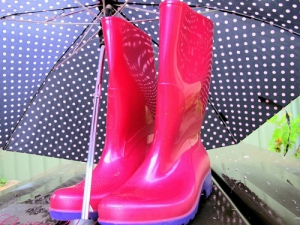 Heading for the National Fieldays this week? Depending on which day you turn up at the biggest agricultural event of the southern hemisphere, you may need a brolly and a pair of gumboots.

At this stage, Thursday is shaping up to be the wettest while Saturday will be the driest.

Weather Watch NZ and Met Service have both released their forecast for Mystery Creek this week; it's shaping up to be a mixed-bag. According to Weather Watch, June in Waikato is often changeable - with sou'westers the prevailing wind. This year it looks as though winds will continue from the westerly quarter - with nor'westers turning sou'west.

The Fieldays run at Mystery Creek Event Centre from June 10 to 13.

For the opening day, the two forecasters offer differing forecasts; Weather Watch says is predicting mild weather wth nor'westers." It should be a dry day but some rain moving in overnight - most likely after midnight early on Thursday," it says. But Met Service is predicting few showers and late rain Wednesday.

However, both agree Thursday might be a wet day at Mystery Creek.

Met Service says it will rain but the weather will improve as the day goes on; Weather Watch says Thursday currently looks to be the wettest day of the week but in saying that long dry spells are still likely too.

"Timing for the main narrow band of rain is still shifting but most likely time of arrival is in the early hours of Thursday morning. Then conditions clear in the morning with the sun returning and drying out. A chance of showers, especially later in the day. it says.

On Friday, Met Service is predicting showers; Weather Watch is not ruling out a chance of a shower. However, Saturday, at this stage looks mostly dry. 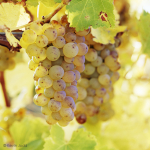 2018 has tied for the second hottest year on record, according to NIWA's annual climate summary released today.

Heavy rain, snow and strong winds will continue to take their toll on parts of the country over the weekend, says MetService.