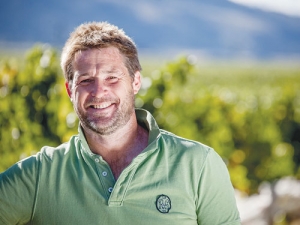 This Bragato Wine Show is a tool for our industry - for you the growers, makers, and owners in helping our success and how to tell and convey these success stories through seeking excellence in our vineyards.

Our end product which is pretty much what is in the glass – is its sense of place - it's Turangawaewae – this is a unique asset to your Brand!

So when I spoke last year I talked about the objective of this show which is; To give recognition to viticultural excellence and to recognise the influence of grape growers and their vineyards in creating the unique qualities of New Zealand wines, by judging the wines made from grapes grown on such specified vineyards

So we set out to make small changes to this year's show format to reflect this.

We introduced a new Single Vineyard section in which the wines entered had to be at least 95% from a single vineyard.

We have maintained the original entry parameters of 85% Estate owned and managed, which we now refer to as the "Domaine section".

This was a gut feel trial more than anything to see actually how many would be entered as single vineyard. Of the 600 entries - over 400 were, not to mention an exciting number of approximately 20 amateur entries. This differentiation was exactly what we had hoped to show and reward!

The big challenge is also ensuring our judges are relevant to where we want to head and what we want to achieve with the show results through the Bragato Show 'noise' from the calibre of the Bragato Wine Show vision.

Special mentions though to Emma Jenkins MW, Liz Weadon - GM of the Glengarry's group, and James Milton, artisan wine grower. This year was the first time we had the opportunity to invite an international Judge. Dan Simms from over the Tasman is a huge advocate for New Zealand wines.

We as Judges are rapt at what we saw this year, with very strong classes of Chardonnay, Bordeaux Red and Syrah – showing off just how good the 2013 and 2014 vintage's were.

Sauvignon Blanc was a little shy at coming forward this time due to later bottlings I believe – but what was on the table was extremely poised with some cool alternate styles being recognised.

The Sparkling and Sweet class – some great little beauty's – really showing off some deft handling and true style masters!

The aromatics Riesling, Gewurztraminer and Pinot Gris again thrived and were a thrill to taste.

The Rosé fantastic, and the Pinot Noir class - such love and diversity, absolutely a pleasure to judge.

Another great result was the 2 golds and 3 Silvers and 3 Bronze to the amateur entries judged alongside the professional wines - and holding their own - congratulations to those who entered these wines!

This show is all about showing off our depth within the industry, what is new, who is doing what, and what "new stories" can we tell to the world's wine lovers. It is about giving depth to your biggest asset – your brand – your wines! 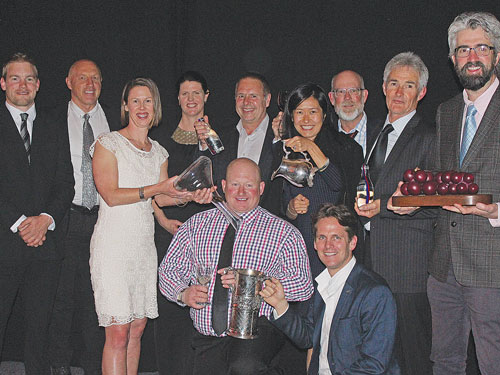