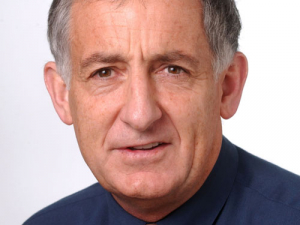 Agribusiness expert Keith Woodford says within the next five years China could be accepting only A2 milk products.

Speaking at Federated Farmers Dairy conference in Wellington this morning, Woodford, a retired agribusiness professr, says the push for A2 milk won’t come from the Chinese Government but consumers.

He told dairy leaders that A2 milk was the “largest selling milk” in Australian supermarkets.

“I know this because I’m part of the Australian A2 milk story,” he says.

Woodford says he recently spoke to 6500 “medical folks” in Australia about A2 milk.

“The demand for A2 milk is going to increase around the world,” he says.

“You ain’t seen nothing yet”

He says dairy companies around the world had been ignoring A2 milk until recently.

Fonterra announced a strategic partnership with the a2 Milk Company in February this year.

Over the years the co-op had downplayed the importance of A2 milk.

The a2 Milk Company says its long-term outlook looks positive despite a big drop in profits in the last financial year.

OPINION: In recent years Fonterra has been ridiculed by commentators about the fact that it has been upstaged by a young dairy company, a2 Milk.