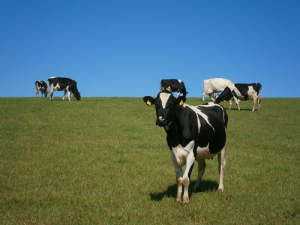 If farm-gate milk prices had remained constant during the September 2016 quarter, both producer output and input prices would have risen 0.3% in the quarter.