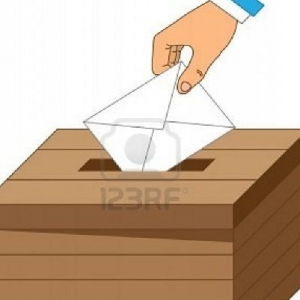 NOMINATIONS FOR the 2014 Fonterra elections have closed and the candidates for the Fonterra board of directors' election will be announced on Tuesday, September 23.

This will follow the completion of the Candidate Assessment Panel (CAP) process.

The returning officer, Warwick Lampp, confirmed no election for the Directors' Remuneration Committee is necessary as shareholders Murray Holdaway and Philip Wilson have been elected unopposed.

There was one nomination received in each of the other 18 wards, so no election will be required in these wards. The formal declaration of these candidates as Shareholders' Councillors will be made in conjunction with the results of the elections at the annual meeting.

All successful candidates take office at the close of the 2014 Fonterra Annual Meeting of Shareholders.

The voting period is from Friday, October 17 until 10.30am on Monday, November 10, with the results being announced later that day.