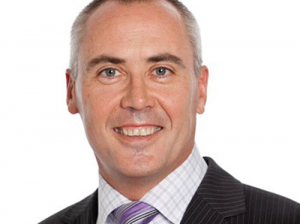 ANZCO reported $17m the year before.

“Revenue at $1.46 billion was consistent with the previous year. This result reflects a tough year in beef processing, which comprises about 60% of ANZCO Foods’ business,” said chief executive Peter Conley.

The privately owned Christchurch company’s assets include New Zealand’s only large-scale commercial feedlot, on the coast at Wakanui, near Ashburton.

The company says growth of the Wakanui brand supported its differentiated beef strategy in NZ, Asia and other markets, including the first shipments to China with the opening of that market for chilled NZ beef and lamb.

ANZCO Foods is now a 100% subsidiary of Itoham Yonekyu Holdings, a global top-10 meat company, following a shareholding change in 2017.