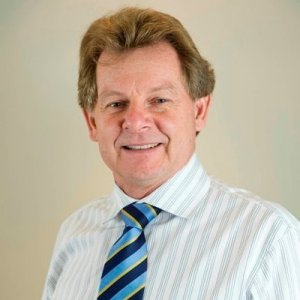 ANZCO Foods managing director Mark Clarkson has been appointed to the Beef + Lamb New Zealand board.

He is as one of two processor-exporter representatives nominated by the Meat Industry Association (MIA).

BLNZ chairman Mike Petersen has welcomed the addition of Clarkson to the board, noting his considerable industry knowledge and experience in both sheepmeat and beef processing and marketing.

In addition to the six farmer-elected board members, BLNZ has two processor-exporter representatives of which Clarkson is one and Craig Hickson of Progressive Meats is the other.

Minister of Agriculture and Rural Communities, Damien O’Connor on the importance of field days.

Restrictions on new dairy conversions and irrigation are coming as the Government grapples with improving waterways around the country.

Sheep and beef farmers are unhappy with the Government’s proposals to improve freshwater quality around the country.