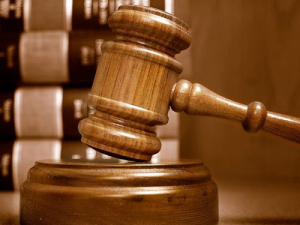 Adolf Hardegger and Hardegger Trustees Ltd were each sentenced on three charges to a total of $71,400.

A Northern Southland farmer had his actions described as “reckless” during a sentencing at the Invercargill District Court this morning.

Adolf Hardegger and Hardegger Trustees Ltd were each sentenced on three charges, with fines of $11,900 on each charge, to a total of $71,400.

During sentencing, Judge Brian Dwyer placed significant weight on the affected area being a sensitive habitat for endangered species such as the black-billed gulls and galaxiids (a freshwater fish species).

The judge also signed an enforcement order, requiring Hardegger to remedy the work.