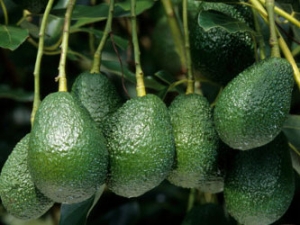 The research, being conducted by scientists at Plant & Food Research aims to use the pests' own sex pheromones to disrupt the mating process in an effort to reduce populations.

“Sex pheromones, the natural chemicals released by the females of many insect species to attract mates, can be used to disrupt communication between insects” says Plant & Food Research scientist Dr Max Suckling.

“By reducing their ability to identify mates, we’re able to reduce the number of leafrollers and decrease the reliance on chemical controls, saving growers money and reducing environmental impacts.”

The team at Plant and Food Research hope that they can now develop similar pheromones for use in the avocado industry.

“We see the use of core funding investment by Plant & Food Research to initiate this research as a great decision. NZ Avocado will also be contributing funds and looks forward to working together and using the research to support the growth of the avocado industry in New Zealand”.