FTA talks between NZ and EU 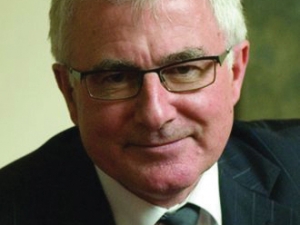 A free trade agreement could be on the cards for New Zealand and the EU, says the Delegation of the European Union to New Zealand.

Key, Juncker and Tusk announced their shared commitment to engage in the process leading towards a high-quality free trade agreement.

Both sides agreed that the future deal should comprehensively address all of the issues concerning the current trade and investment relation.

The shared aim is to create rules that correspond to the reality of global supply chains and the increasing international interdependence in manufacturing and provision of services.

The future agreement would also promote transparency of rules, the fight against corruption and coherence between economic benefits, workers' rights and environmental protection.

Malmström, and Groser also used this opportunity to exchange views on the preparation for the upcoming 10th Ministerial Conference of the World Tarde Organisation (WTO) and the ongoing talks on a Trade in Services Agreement (TiSA) in which both the EU and New Zealand participate.