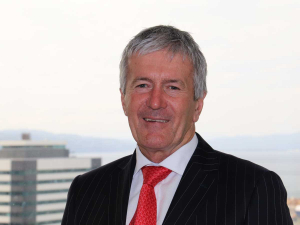 Agriculture Minister Damien O'Connor has announced that live exports by sea will end within the next two year.

“We must stay ahead of the curve in a world where animal welfare is under increasing scrutiny,” O’Connor said.

“This decision will affect some farmers, exporters, and importers and a transition period will enable the sector to adapt.”

O’Connor acknowledged the economic benefit some farmers get from the trade but noted that support of it is not universal within the sector.

O’Connor said the Ministry of Primary Industries (MPI) review of live exports, which started in 2019, identified mixed perceptions of the activity.

“There is split opinion about its long-term value and how it fits with the story we want to tell internationally to consumers. In its review submission, the independent National Animal Welfare Advisory Committee (NAWAC), which advises ministers on animal welfare issues, advised that the practice should stop.”

O’Connor said improvements had been made to the practice over recent years, but despite everyone’s best efforts, the voyage times to our northern hemisphere markets will always pose animal welfare challenges.