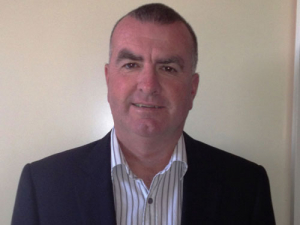 “The imports are a significant contribution to the industry because [they are] the next generation of cultivars -- improvements on existing varieties,” Pollard told Rural News. “So certainly it is significant.”

MPI has decided risky apple and stone fruit plant material imported from a US testing facility must be contained or destroyed to protect New Zealand from biosecurity risk. This follows an MPI audit in March which found notable failures at Clean Plant Centre Northwest in Washington State.

The industry may keep priority plant material as long as it’s properly contained while MPI determines if it can be tested for diseases so it may be released in the future. Almost 48,000 affected apple and stonefruit plants and small trees are secured at 50 sites in Hawke’s Bay, Waikato, Nelson and Central Otago.

Asked if he thought MPI was influenced by the High Court decision on the kiwifruit claim that found MPI’s predecessor MAF failed in its duty of care with Psa, Pollard says, “I think it certainly caused them to think about how they act and respond in these situations”.

“And I am not surprised they would do that. I think if I were in their shoes I would too.”