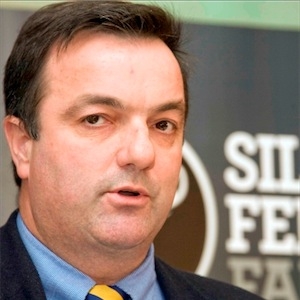 After eight years in the role, Silver Fern Farms chief executive Keith Cooper is stepping down.

Cooper has been with the cooperative since 1989 and has led the company through some significant changes, with the creation of the Silver Fern Farms brand and implementation of a value creation strategy covering consumer range, commercialisation of the Beef Eating Quality System and FarmIQ.

Now with the company returning to profit, Cooper felt it was a good time to step down and try something new.

“I have thoroughly enjoyed leading the creation of a cooperative food company; however the timing is right for change, for someone with different skill sets and a high level of energy to take Silver Fern Farms through its next phase of development,” Cooper said.

The company has appointed Dean Hamilton as interim chief executive. Hamilton joined the company in April this year as chief strategy officer; he will transition into the new role over the coming months.

“The board is pleased that Dean has agreed to lead the company through this next phase. He brings with him extensive financial and operational senior leadership experience as well as a good understanding of the business,” said chairman Rob Hewitt.

Cooper is yet to announce his next career move.