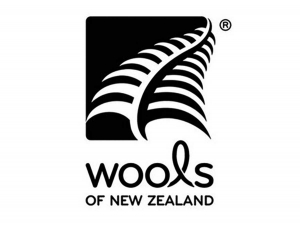 Revenue for the year to June 30, 2019 was $22.8 million (versus $25.4m for the previous year) following the cessation of the Wool Market Development Commitment (WMDC), says the annual report.

“The balance sheet remains strong with growing inventory levels due to growth in forward contracts,” the annual report says.

Wool transacted through Direct-2-Scour was 6.2 million kg, representing an 8% improvement on last year.

Following the resignation of chief executive Rosstan Mazey in September, there have been changes to the governance structure.

Mark Shadbolt has stepped down as chair and into an executive director role, while Rebecca Smith, a director since August 2017, has stepped in as chair. Shadbolt will take a greater lead in developing partnership opportunities and negotiations while Smith will bring a refreshed strategy to the next phase of growth.

In the market, the year saw weakening demand from China, which historically has accounted for at least 60% of total New Zealand wool exports. This year it decreased below 50%, the annual report says.

“The US/China trade situation has provided an uncertain backdrop for global commerce, impacting on China’s ability to competitively operate as a transitional processor and manufacturer of wool products for the US and other markets.

“Although Wools of New Zealand forward contracts are largely focused on the UK and European markets, the total impact of the reduced demand from China has weakened the overall supply and demand situation for New Zealand wool.”