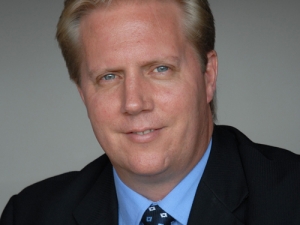 Nothing in the Trans Pacific Partnership (TPP) will prevent the Crown from meetings its obligations to Maori, says Trade Minister Todd McClay.

McClay released a new TPP factsheet outlining how TPP specifically recognises the Treaty of Waitangi, as well as other areas of significance for Māori including opportunities for Māori exporters.

"There is a lot of misinformation out there about TPP," McClay says.

"As with all of New Zealand's free trade agreements since 2001, TPP includes a specific provision preserving the pre-eminence of the Treaty of Waitangi in New Zealand.

"The value of the Māori asset base is now over NZ$40 billion, with significant ownership in key export sectors such as red meat, dairy, kiwifruit, forestry, and seafood.

"Maori therefore stand to benefit from the tariff savings under TPP on current exports across these sectors, which are estimated to be more than $200 million a year once the tariff commitments are fully phased in.

"New Zealand's approach in its free trade agreements reflects the constitutional significance of the Treaty of Waitangi to New Zealand.

"The Treaty of Waitangi exception is in addition to the fact that the obligations in TPP have been designed so as not to impair the ability of governments to make legitimate public policy, including in health, education, and protecting the environment.

"Being part of TPP – which covers 36 per cent of global GDP, and takes 40% of our exports – is strongly in New Zealand's national interest."