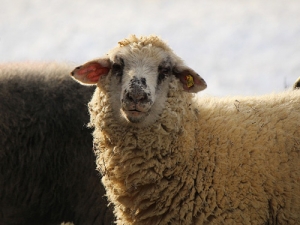 A versatile and stylish South Island selection on offer this week saw most types well supported, despite a slightly firmer NZ dollar.

Compared to the last sale on November 26 the indicator for the main trading currencies was up 1.05% only having minimal impact in some quarters.

Compared to the sale on November 26;

The next sale on December 10 comprises about 9,200 bales in the North Island, including the wools from this week's cancelled sale.