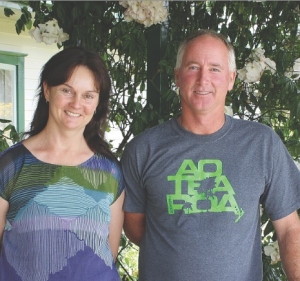 Tauranga dairy farmers Dennis, Judith and Gordon McFetridge were Supreme Winners of the 2013 Bay of Plenty Ballance Farm Environment Awards (BFEA), the first of this year’s round of regional awards announced. A field day will be held on their farm March 26.