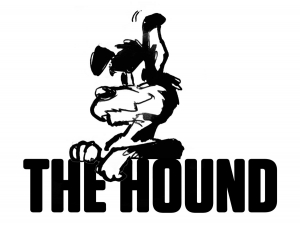 Your old mate is not surprised to learn that Hollywood director James Cameron's big claims to convert his Wairarapa properties into organic veggie farms have fallen short.

Apparently, hundreds of cows are now understood to be grazing on his farms.

Cameron owns more than 1,500 hectares of land in South Wairarapa and has been outspoken about the need for NZ to move away from livestock agriculture to curb carbon emissions.

However, locals say he's not walking the talk, with his plans for crop farming giving way to more lucrative dairy grazing.

Cameron and his wife Suzy Amis Cameron spoke two years ago at a Just Transitions energy summit in Taranaki, where they touted the benefits of moving New Zealand away from animal products.

However, those words are starting to sound like a bunch of hot air now with cattle grazing in their paddocks.

OPINION: Your old mate finds it rather ironic that the Government is going to open up the border to allow in 300 overseas educators to help fill the gap of teacher shortages in schools around NZ.