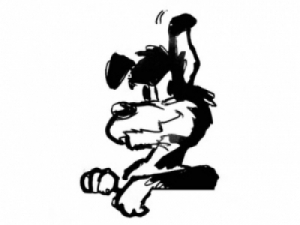 Your old mate was intrigued to see former Greens co-leader Jeannette Fitzsimons appeared at a consent hearing to protest about the expansion of Fonterra’s factory at Studholme, South Canterbury.

Appearing on behalf of the Coal Action Network, Fitzsimons was assisted by the anti-dairy sector ‘economist’ du jour Wellington-based Peter Fraser, to make all sorts of unfounded claims about how terrible an expanded Studholme plant would be for the South Canterbury region and the world in general. Of course, these two highly paid, out-of-town mouthpieces for environmental luddites neglected to mention the new jobs and money it would put into the region, the environmental efforts Fonterra has put into the plant or their chewing up lots of air miles into the atmosphere to get to Waimate to make their claims.